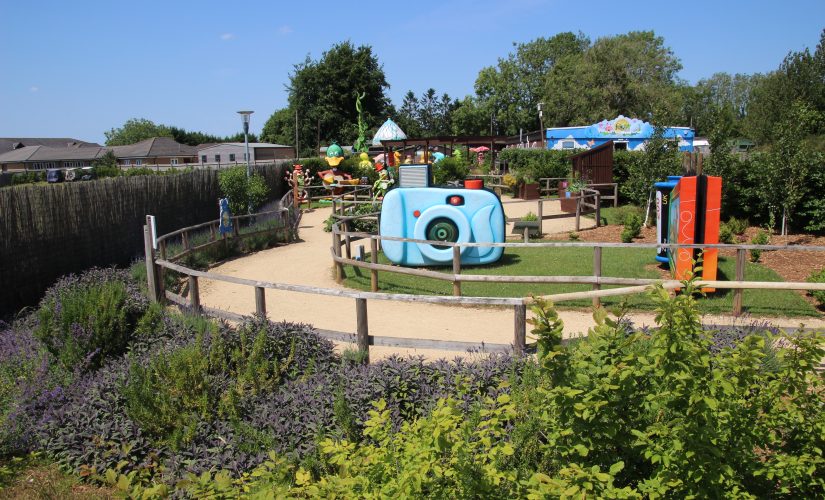 We are very proud to announce that Fairytale Farm has won BEST FAMILY ENTERTAINMENT CENTRE in the Park World Excellence Awards 2021.

The annual awards, first established in 2018, are organised by Park World Magazine, the longest established and most well known magazine for the attractions industry.

Fairytale Farm owner, Nick Laister, says: “It is a great honour to be recognised by such a highly respected awards ceremony, especially given the international competition. The awards were decided by a panel of esteemed industry professionals, so it means a lot to us. It is a tribute to the great team of staff that operate Fairytale Farm; without them this would not have been possible. Their energy, passion and enthusiasm make Fairytale Farm such a fantastic place for families to visit.”

The award is given to a family attraction that is considered to have stood out as doing something exceptional over the past 12 months and has been seen to go above and beyond their usual standards.

Mixing classic fairy tales, animals and adventure play, Fairytale Farm is a family-owned attraction, opened in 2013 by then Prime Minister David Cameron. With our exciting adventure playground, an enchanted walk with a surprise around every corner and a chance to meet our amazing animals, there is so much to see and do. It is a sensory and learning wonderland for all the family.

Our category is announced at 25:20 in the linked video: https://www.parkworldexcellenceawards.com/2021-virtual-awards-ceremony/

Launched in 2018, The Park World Excellence Awards (organised by the publisher of Park World magazine)is a leading annual awards scheme designed to recognise remarkable operators in the EMEA region (Europe, the Middle East and Africa) and the outstanding manufacturers, suppliers and entertainment specialists that worked with them to bring the year’s top experiences to life. A panel of globally-renowned figures have been instrumental to this year’s scheme, curating a line-up of accolades that accurately represents and honours all corners of the attractions industry. 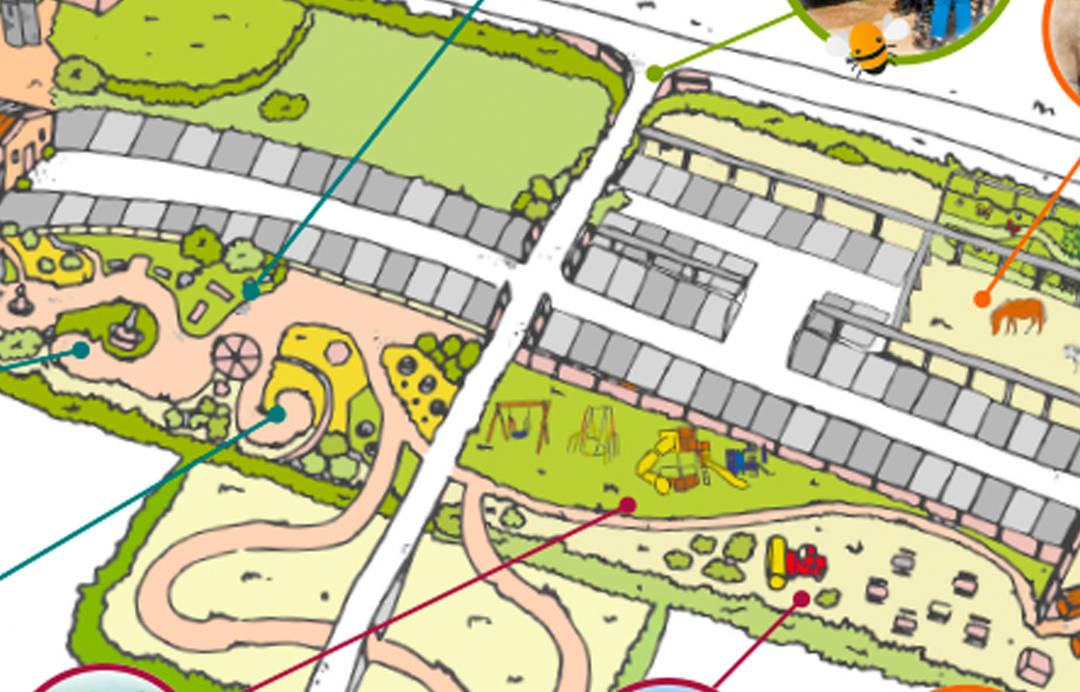 Dont miss a thing. See the latest seasonal events from Fairytale Farm to delight your little ones. From a visit from the Easter Bunny to our themed weeks and half term events. There is always something going on.